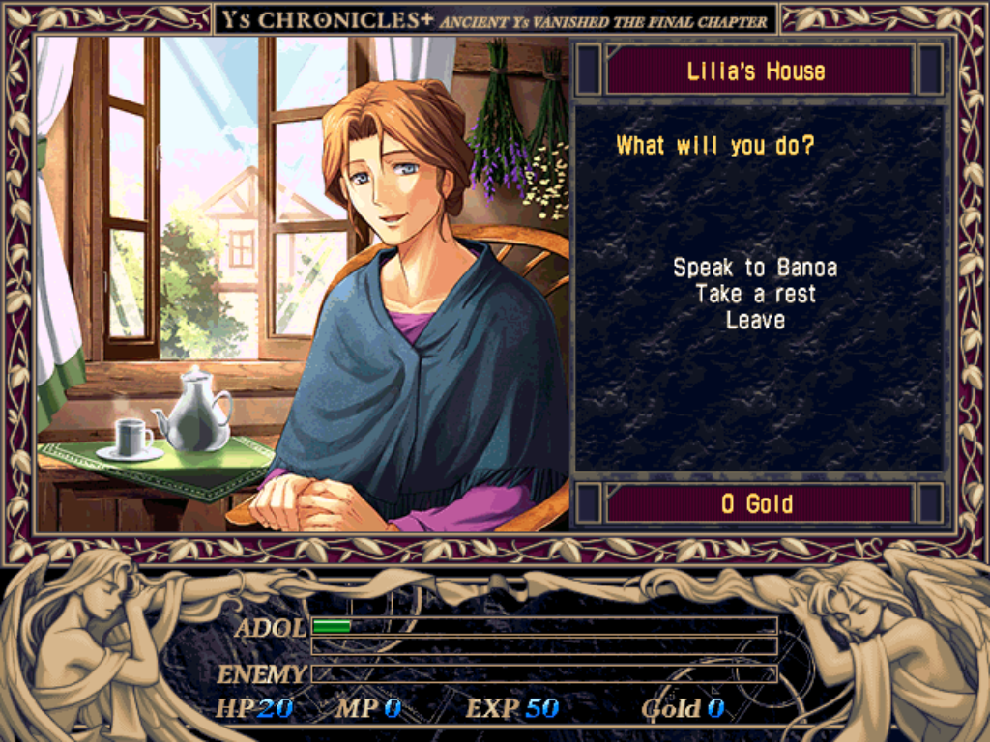 Falcom's Ys is a true classic. Starting from Ys: Ancient Omen Vanished in 1987, this legendary action RPG has been re-released and remade time and time again. But what makes it such an enduring title?

Chronicles+ for PC is the most comprehensive remake, bundling both Ys I and Ys II together, which makes sense as Ys II is a direct sequel to the first game (in fact its original title is Ancient Ys Vanished - The Final Chapter. Adol's adventure in Esteria is sprinkled with a bunch of quality of life features ranging from alternate control schemes to two visual cutscene styles and three soundtrack versions that can be switched between at any time. 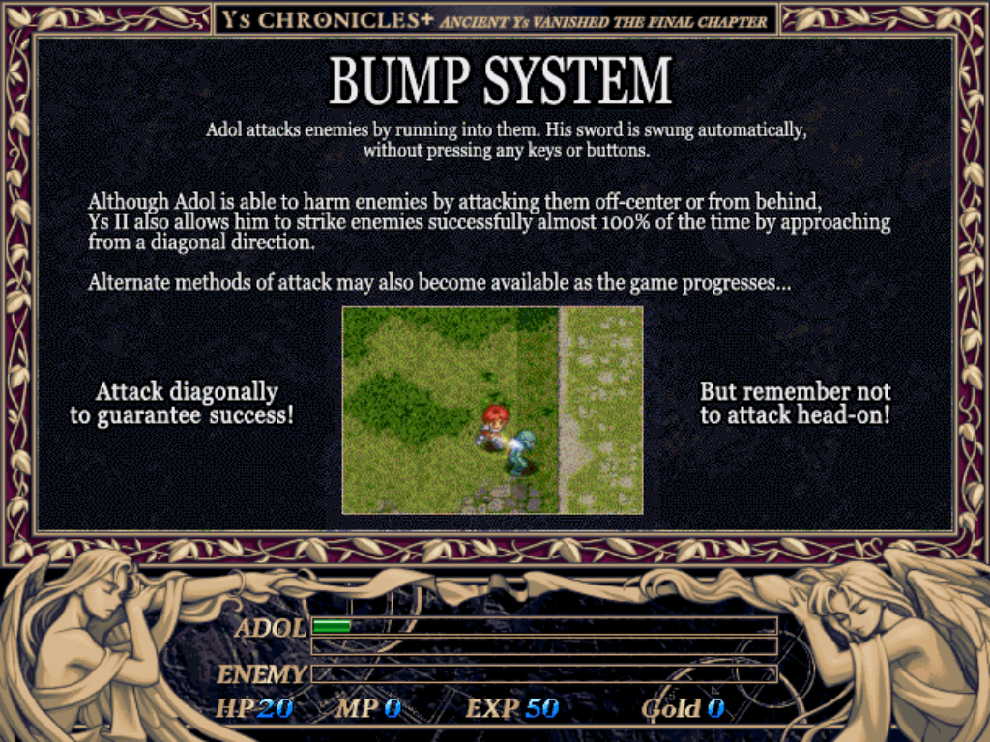 A lot of Ys's appeal comes from how well its design withstands the ages. While many of its contemporaries demand patience to get into with our modern sensibilities and even then may seem primitive in comparison to newer titles, Ys is a joy to play. The famous bump combat system of ramming enemies at a slight angle is not so much a gameplay challenge as it is a visceral way to experience Adol's wars through the monster-infested lands. Rather than an epic voyage through a massive, sparsely populated world, Ys is a focused tale taking place in a small country with no wasted space. Rife with attention to detail in form of even the most minor characters reacting to events, light puzzles to solve and sidequests for the keen-eyed, Ys feels alive in much the same way Trails in the Sky would be praised for two decades later. While the games are detailed, they never get bogged down - Ys I is cleared in roughly a brisk 5 hours, with Ys II adding on another 10. 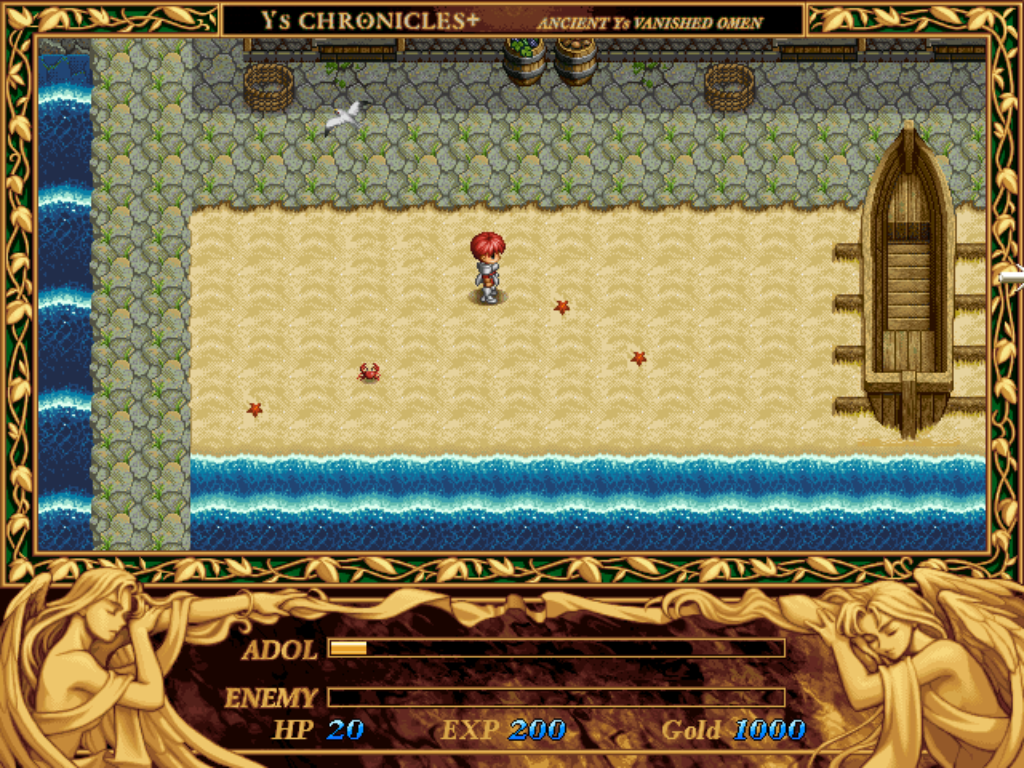 Ys's earnest fantasy setting is refreshing, free of ironic detachment and metatwists. It is an engrossing and enjoyable adventure suffused with the development team's obvious love for it. There's a reason for all those re-releases.